Tips for Getting Chiropractic Video Testimonials

Video testimonials from your chiropractic patients are
excellent marketing tools for two main reasons. First, they increase
conversions (turn visitors into patients). Second, they spark interest in
visitors and invite them to learn more about you. Due to the fact that video
testimonials are tough to fake, viewers tend to trust video testimonials more
than written testimonials. Chiropractors participating in the Media Service
provided by iMatrix are given tips on how to properly ask patients for video
testimonials. Simply asking for a
video testimonial is the most important step in the process. 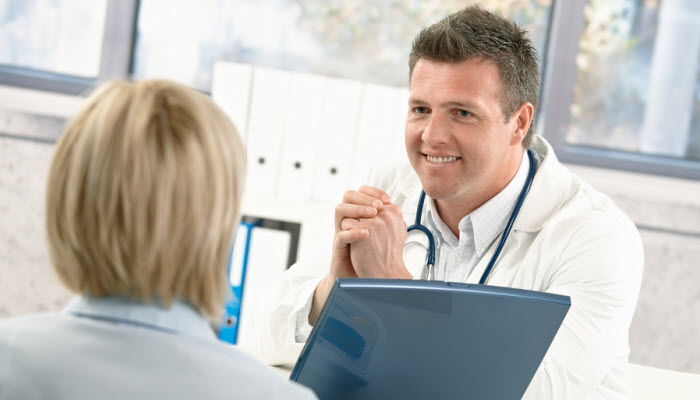 Ask & Receive: The Secret to Getting Testimonials

Many chiropractors find the thought of being on camera
intimidating, so it is no surprise that many patients are also intimidated by
being filmed. When asking for a video testimonial, ask politely and let the
patient know that you do not expect an Oscar-winning performance. Ask that they
be honest and speak from their experience. Sincerity produces the highest
quality testimonial.

Prepare: Have Everything Ready to Go

Another essential element of gathering multiple testimonials
is having the camera and filming area ready to go. You never know which
patients will be willing to provide a testimonial, so always be prepared.
Typically, smart phones and most personal-use digital cameras have adequate
recording quality for video testimonials for chiropractors. Often, these
devices are less than $200.

Be ready to schedule an after-hours video shoot when
patients agree to provide a testimonial but can’t at the exact moment. An
after-hours shoot has many advantages because you can take your time and the
patient will not be rushed or stressed.

According to Paula Gray (AIPMM), “Human beings are social
animals.” Video syndication and optimization often leads to an increase in
video testimonials. This is due to the fact that patients can watch previous
videos to get inspiration.

Get Started with Video

Interested in getting chiropractic video testimonials for
your practice? Call 1-800-IMATRIX to learn more about video marketing for
chiropractors.